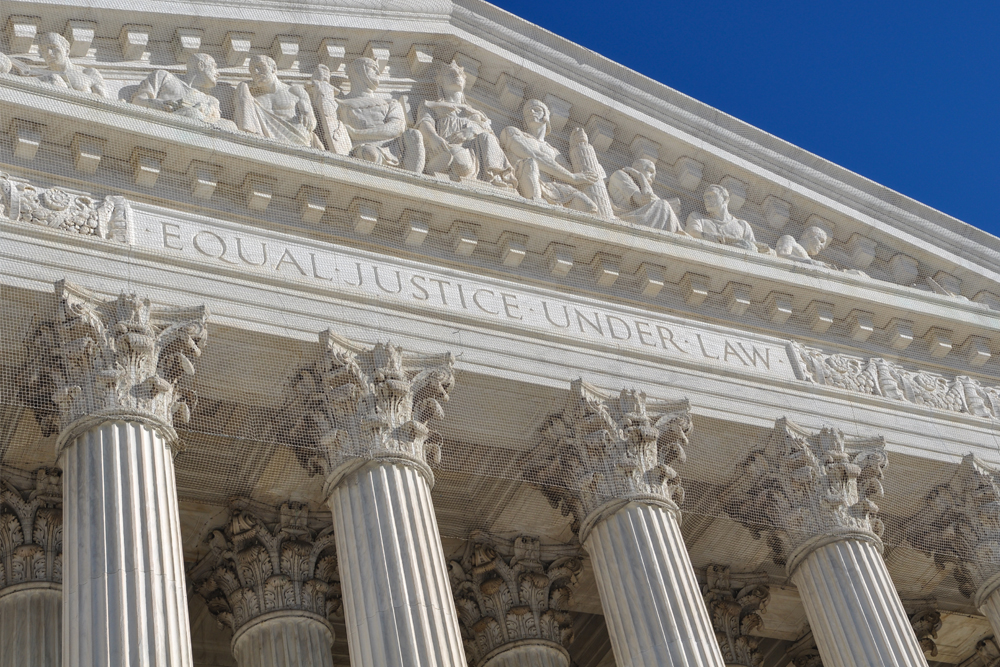 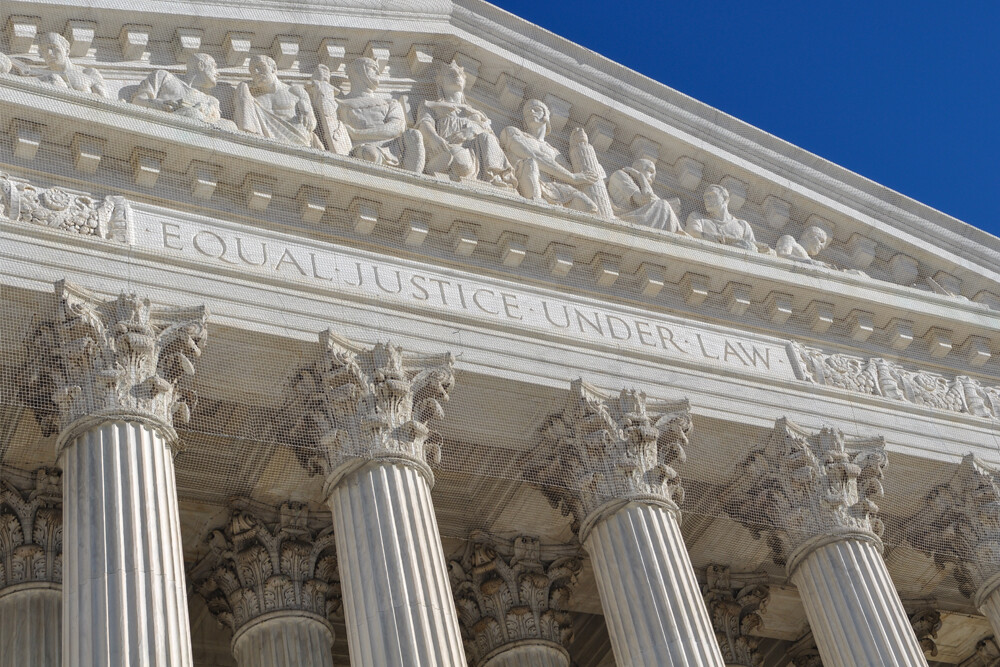 The past month’s events in our political landscape have caused me to have a wide variety of emotions, thoughts, and, most of all, questions. As a woman, I’m deeply concerned for the rights of half of our population, not just reproductive rights. I can’t mince words here; I’m devastated and angered that a religious minority has hijacked our legislative branch. Secondly, our very own state legislature has attacked the freedoms of women. In Missouri, women have fewer legal rights than in most states, whether women’s rights to divorce, protection from abuse, and access to reproductive health care. As a taxpayer and business owner, I’m frankly pissed off. I don’t feel represented.

But my team and I are endeavoring to turn that frustration into productive, positive impact design.

We have been working with Synergy Services and have learned much about the burden and blight our regional policies cause women and children in the State of Missouri. Providing safe places for families suffering from domestic abuse, including fertility abuse, is an important goal. DRAW has supported their heroic efforts through pro bono design and grant submissions. We hope to have more good news to announce shortly.

It’s, of course, not a coincidence that the Supreme Court stripped the EPA of its ability to enforce and promote climate protection policies within short order of the overturn of Roe v Wade. Mother Earth is also being attacked.

As a building industry, we have been raising awareness and adopting policies that promote carbon reduction and sustainable design. However, the Supreme Court has overturned the Environmental Protection Agency’s ability to limit the production of carbon emissions by power plants, which were regulated to be reduced from 38% to a very reasonable 27% by 2030. Justice Roberts stated, “There is little question that the petitioner States are injured since the rule requires them to more stringently regulate power plant emissions within their borders.” This statement ignorantly avoids a second question. What about residents who will face devastating climate change disasters, inequitably burdening habitats, the economically challenged, minorities, and women and children? What about the value of those injuries?

Ultimately, the effects on power generation at the grid level remain to be seen, as many utilities have already adopted aggressive carbon reduction plans that hopefully will not be reversed. But there also might be more emphasis at the site level to design more efficiently and resiliently. DRAW works with school systems, developers, and communities to carefully calculate and define the lowest cost solutions toward carbon neutrality. We have implemented this as part of every project with our sustainable design workflow and charrette.

Even though I have admittedly felt discouraged and depleted lately by so many steps backward, I’ve also come to an important conclusion. Now is a time to be not just an architect but an active citizen. We need to raise our pens and our voices and mobilize to vote.

I call upon you to stand up and commit to accomplishing one thing to promote equity and sustainability.