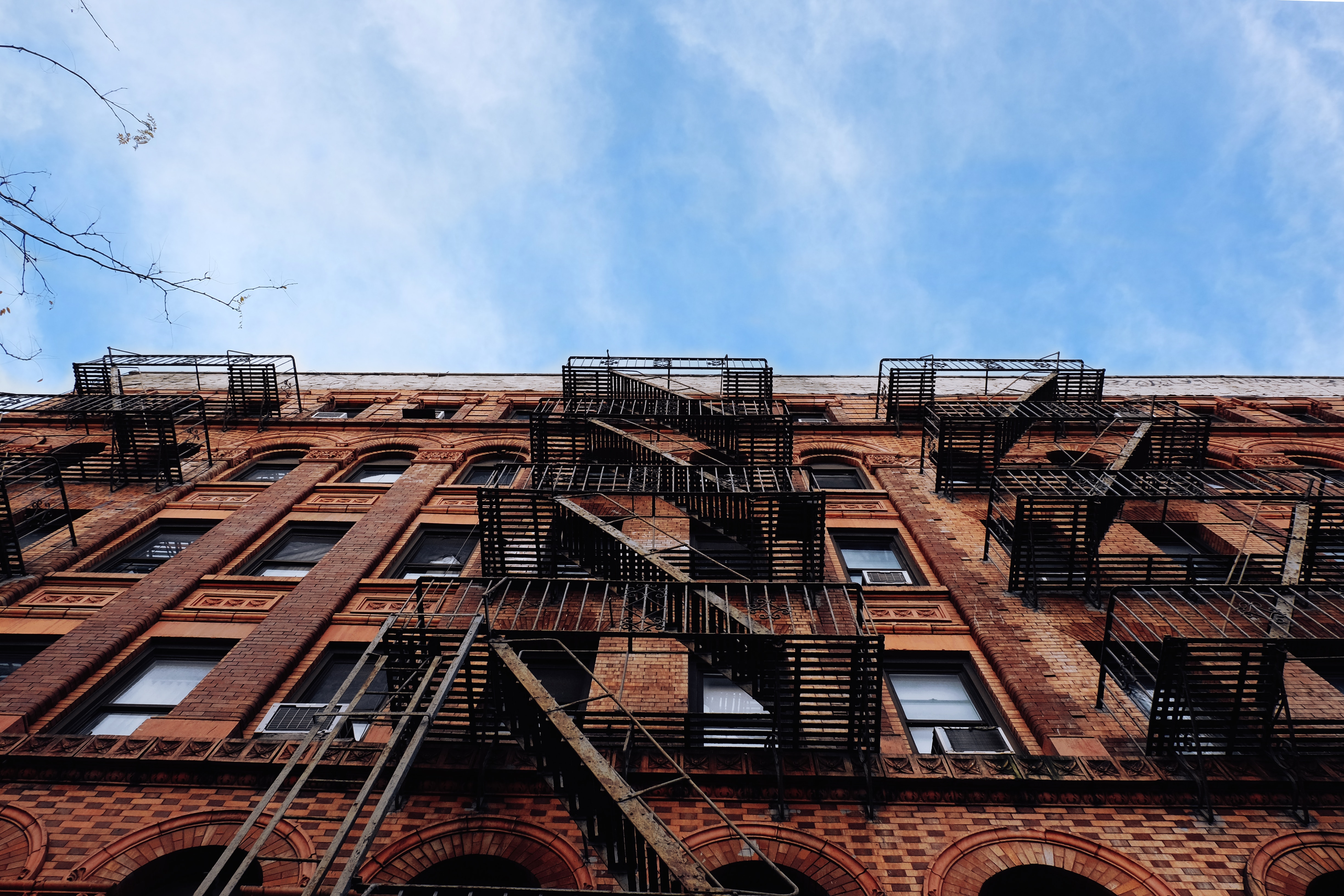 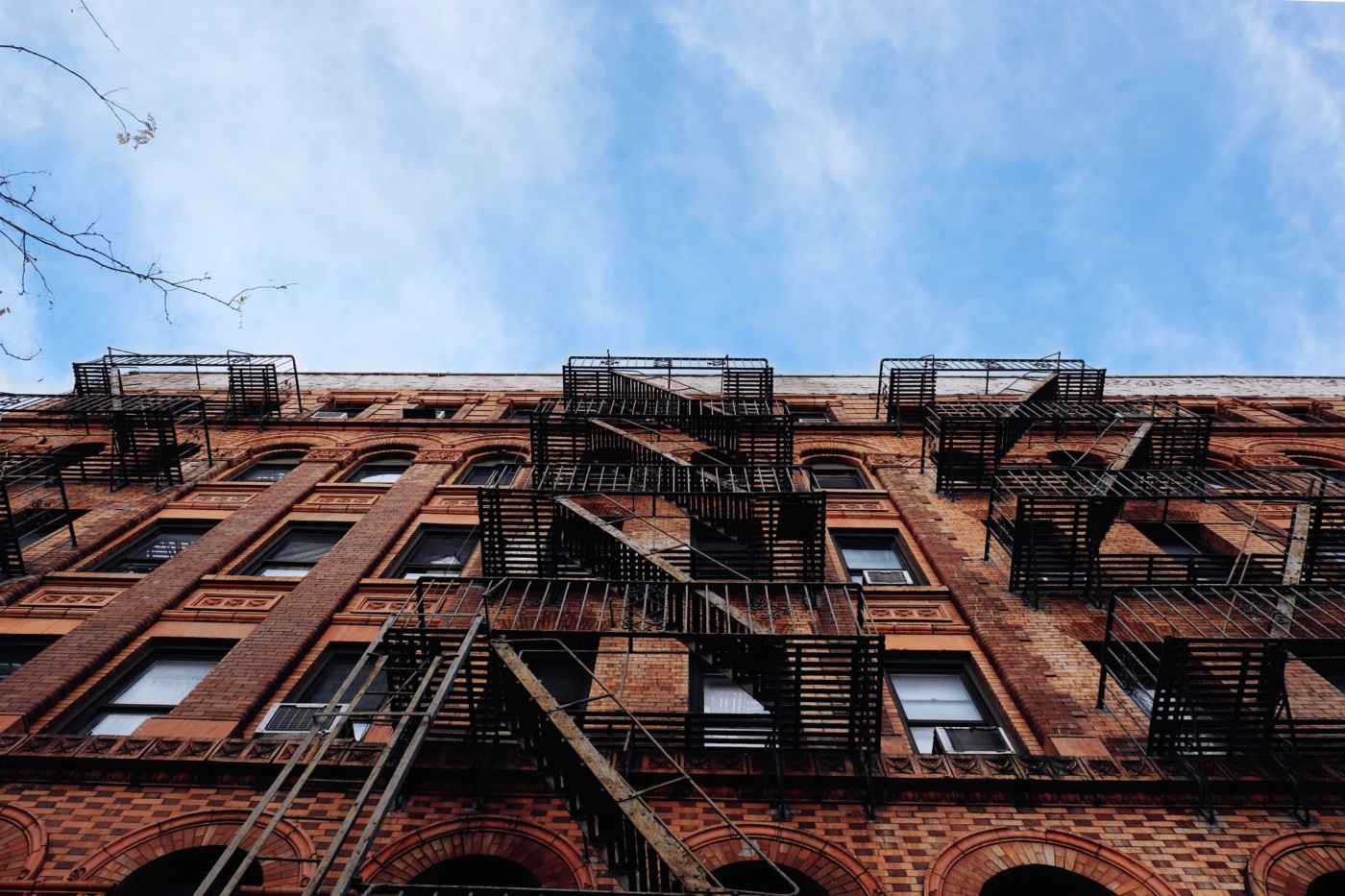 At the 2018 AIA National Convention in NYC last week, I took a guided tour of the Lower East Side Tenement Museum and was struck by how relevant the history preserved there is to our current sociopolitical climate. It wasn’t surprising, but indeed disheartening, to learn that the topic of immigration has been a deeply contentious issue in our country for more than a century.

Celebrating their 30th year in operation, the Tenement Museum is an institution I had long wanted to visit but, like the Empire State Building or other landmarks, somehow never found the time to visit while I lived on the East Coast. Given the recent news of human rights abuses of Central and South American immigrants being detained and separated from their children, it seemed especially timely and relevant to go.

Our wonderful tour guide, Daryl, was a fountain of knowledge about the history of immigration into New York, starting with the influx of Germans who at one point in the mid 19th century comprised almost a third of the Lower East Side population. The subsequent waves of immigration and people that resided at 97 Orchard Street varied from such countries as Ireland, Italy, and China. All coming to pursue freedom and an opportunity to better their family situations.

This resonated with me as my mother was a German immigrant in the 1960s, who came to America and lived first in New York. She told of the need to escape the ever present shadow of communist Russia back home in Berlin. She instilled a deep love of this country in me.

We all know the stories of Ellis Island and the famed words enshrined on the Statue of Liberty: “Give me your tired, your poor, your huddled masses, yearning to breathe free...” But the reality of unwelcome various groups have experienced to this country, Daryl explained, has long been tainted with racism and bigotry, which were rationalized by eugenics. Now we use other terms and other rationalizations, but the result is the same ugliness and unjust demonization of people.

I was so pleased to see the announcement of The Architecture Lobby and ADPSR’s call to fellow architects not to participate in the design and construction of detainment facilities along our southern border and fully support this stance. I hope others in the AIA will take a stand as well.