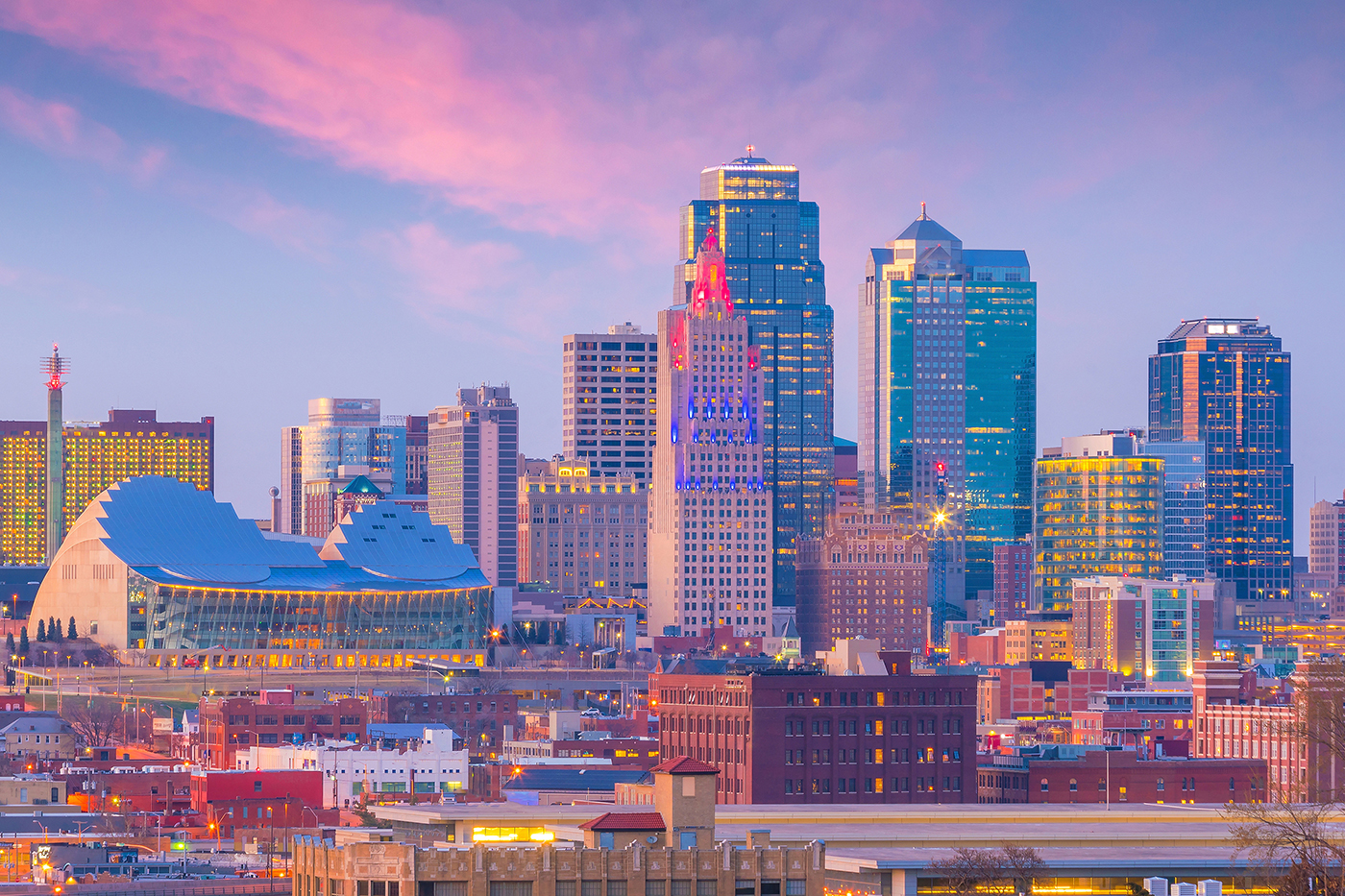 Per the website KCMO.gov, “Resolution No. 200005 states that the City will reduce emissions from electricity use by 100% by 2030”. This goal is vital and compelling. Currently, our electrical grid power mix is largely coal-powered. According to the EPA, burning fossil fuels is the leading cause of climate-changing greenhouse gases (GHG). As a result, the average Kansas Citian generates over 18 tons of carbon annually. According to the goals established by the UN, we still need to reduce our carbon footprint to 1/10th of current levels by 2050.

There is good news. Regionally we are on target to hit our 30% reduction goal by 2025 from 2005 levels. But we have a long way to go to meet those climate change limiting targets for 2050, and though Evergy has aggressive plans for decreasing coal power, there is currently no plan to use more than 60% clean energy sources. If energy demand continues to grow at current rates, renewable power sources may be unable to keep up.

The press has widely reported that buildings are responsible for 40% of GHG. According to the climate protection plan’s data, residential and commercial uses account for nearly 60% of GHGs in our region. That means we have a lot of work to do as residents of this community to reduce our carbon impact. Building owners especially need to step up.

Architects and engineers can show owners creative solutions to reduce their buildings’ environmental and GHG impacts. At DRAW, we do it for every project we design, including adaptive reuse or historic preservation of existing buildings. It isn’t difficult and doesn’t have to be expensive if the long and short-term costs are considered. For instance, we established a path to reducing energy bills by $12,000 yearly for a recent smaller-scale religious project. For another much larger commercial building, we created a plan to save $500,000 over ten years. In both cases, we reduced carbon impacts by roughly 30% while saving the owner money. Considering the amount of effort in light of a considerable carbon reduction and expense reduction, why wouldn’t we take action?

Buildings are the issue.