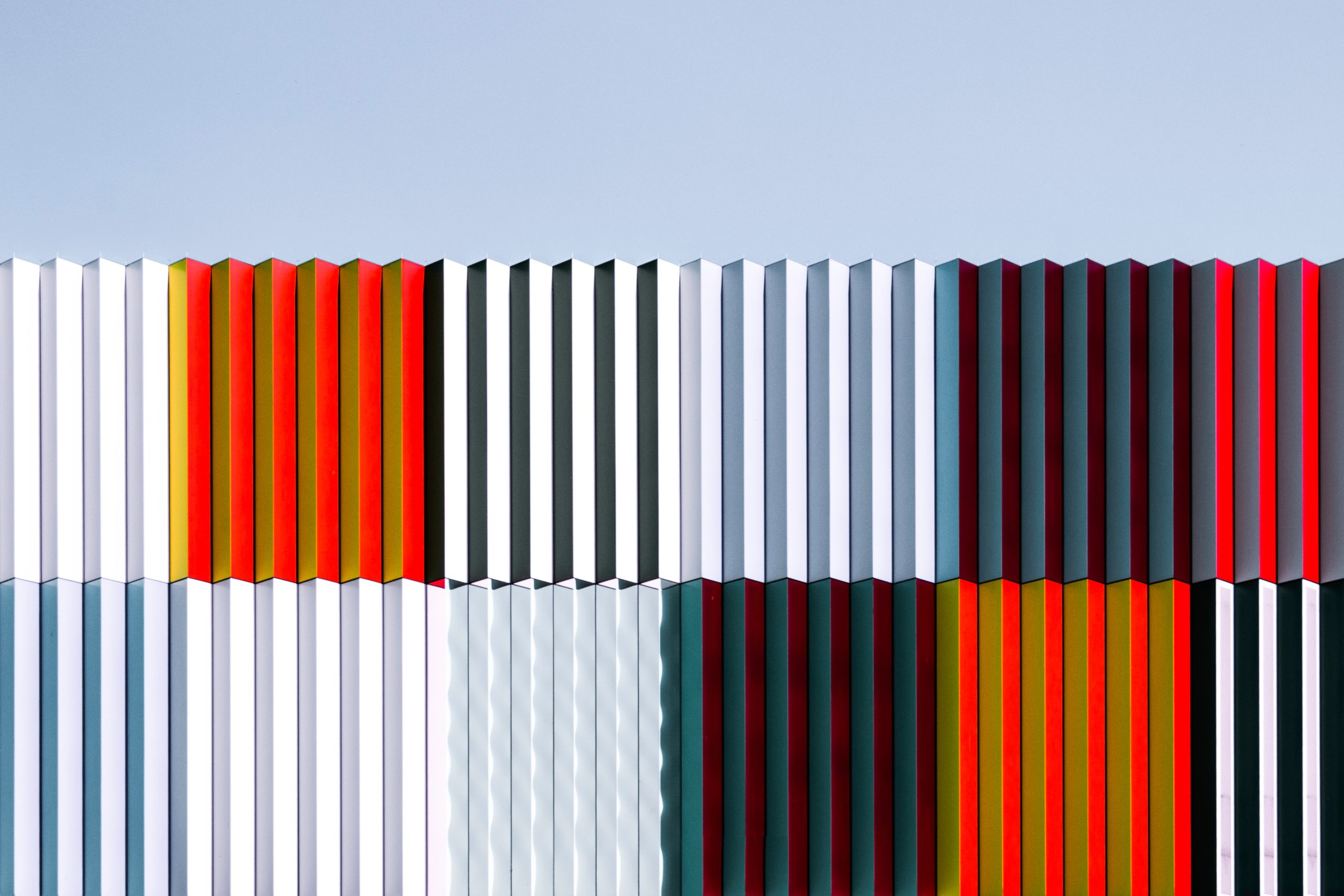 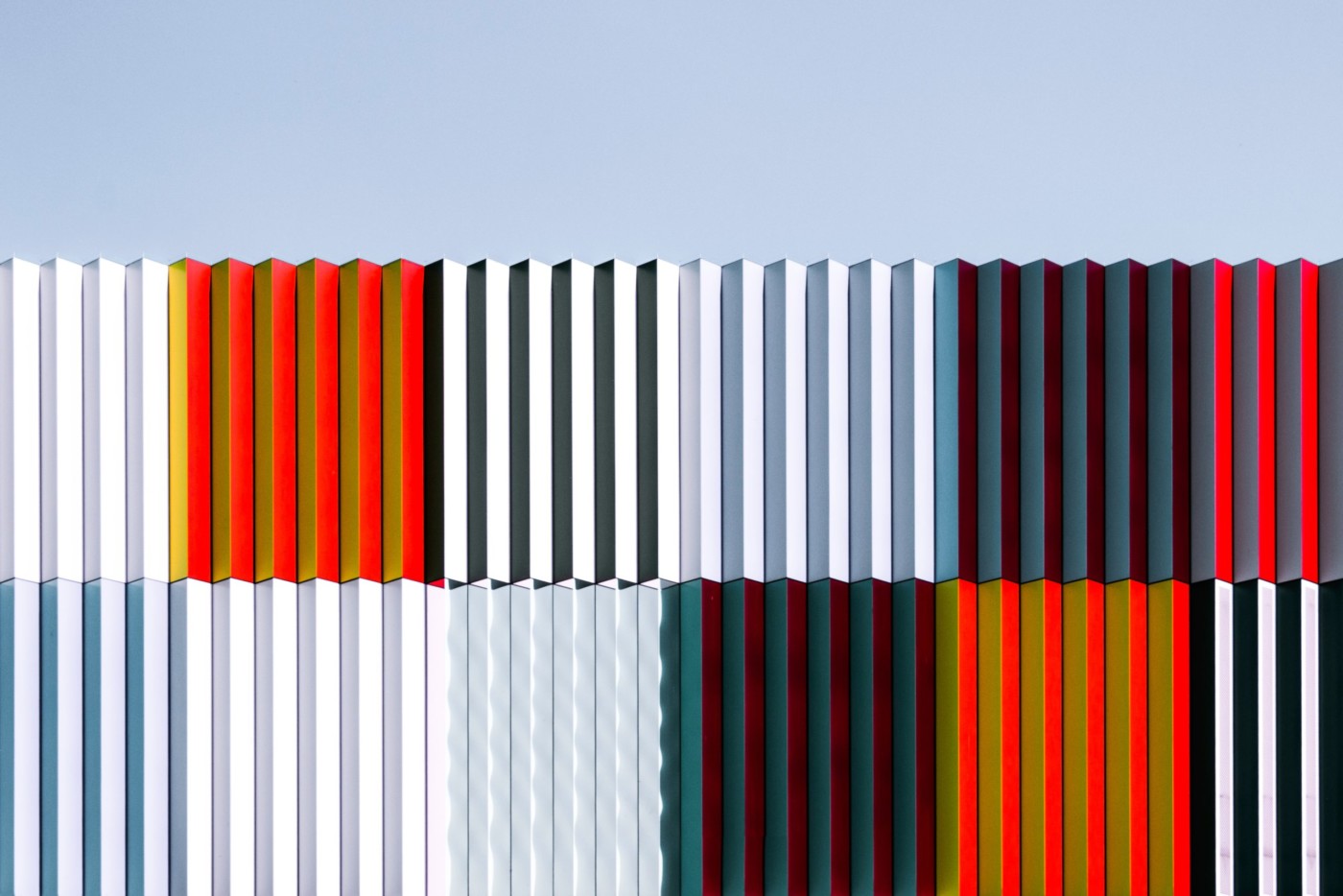 In an age of increased individual entrepreneurial spirit, makerspaces have emerged as the foremost laboratories to pursue these endeavors. They can be found around the world, operated by both private and public entities. But despite their growing prevalence, these spaces are still relatively unknown or unfamiliar to not just architects, but also developers, institutions, and by members of the public. It is only when their complexities and different iterations are understood that makerspaces can best be utilized and appreciated by both owners, operators, and users.

Makerspaces are the intersection of ideas, design, and creation, a space for both incubation and collaboration. They uniquely create space for individuals to realize both small and large-scale prototypes of their ideas. Because of this, the equipment offered is paramount to the success of the facility, but the range varies from workspace to workspace. A common misconception regarding makerspaces is that they are only filled with 3-D printers and high-tech gadgetry. In reality, makerspaces are home to a vast array of equipment, most of which are accessible, user friendly, and recognizable to the general public. While frequently hosting digital technology such as 3-D printers, CNC routers, and robotic arms, makerspaces can also host soldering and electronics equipment, textiles, paper processing materials, saws, and drill presses. This assorted mix of equipment unites a diverse group of artists, engineers, and entrepreneurs in one consolidated facility. This high density of creatives is conducive to collaborative environment, wherein impromptu interactions and conversations facilitate the emergence of new ideas and concepts—the unique combination of equipment and community separate makerspaces from most other building typologies.

These two factors – the equipment and the community – are prime identifiers of a makerspace. Still, within the makerspace typology, different iterations exist that break the typology into different subsects, dependent upon use. K-12 institutions often host maker environments to push STEAM (science, technology, engineering, art, and maths) and STEM modules. With renewed rigor at the university level, the makerspace often includes work-study scenarios within the specific expanded design and engineering curriculums, allowing students to work within both theoretical and practical applications. Corporations use makerspaces as laboratories to explore innovative concepts and patent designs. And in the civic realm, libraries often host makerspaces to increase civic involvement and participation. Encompassing all are the overarching factor of being either a public, private, or public-private mix of facility. Public-private partnerships (PPP’s) allow for as much open access as possible, and the cultural aspect – that of innovation and creation – is seen as the most important tenet.

These ideas of community, creativity, technology, and making deeply resonate with the work we do here at DRAW. Makerspaces and their operations are the individualized, personalized version of what we do as architects every day, working with collaborators from numerous different sectors across our community to fabricate small ideas into physical manifestations. These physical manifestations of our ideas bring our values of positive impact design into reality. As mentioned in the magazine Wired, “An idea on paper is easy to kill, but when you create a prototype of it, and a decision-maker can see and experience it, it’s harder to say no…Once someone starts thinking creatively, it’s hard to turn that off. People stop seeing problems and start seeing opportunities.”