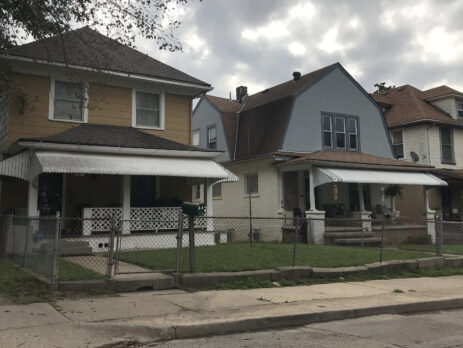 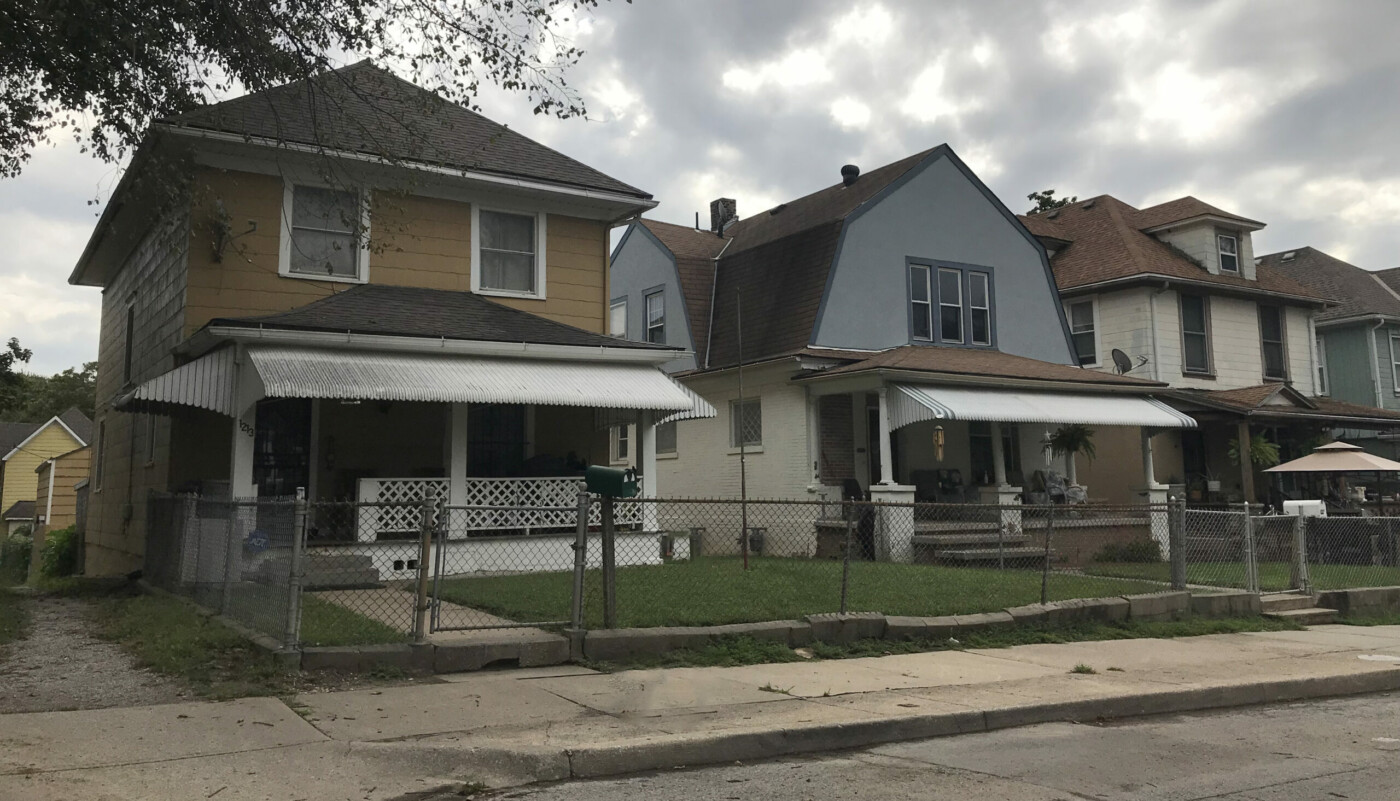 When Positive Impact Design is rooted in values of empathy and activism, it allows itself to be actualized at any variety of given scales and forms. Color is one such way that it can be applied. While seemingly a rather simple attribute, color in a singular sense contains a rich depth of psychological particularities, and as such is incredibly complex and nuanced in its relationship to other colors. Neighborhoods often evoke a feeling of coherence because of the colors seen throughout them, whether in the form of identical brownstone row houses or in the form of duplexes that are clad utilizing the same color palette. Positive Impact Design is integral to this because, as architects, we must treat a new site as the extension of the context around it, recognizing the overall sense of place and then acting to respond to it. 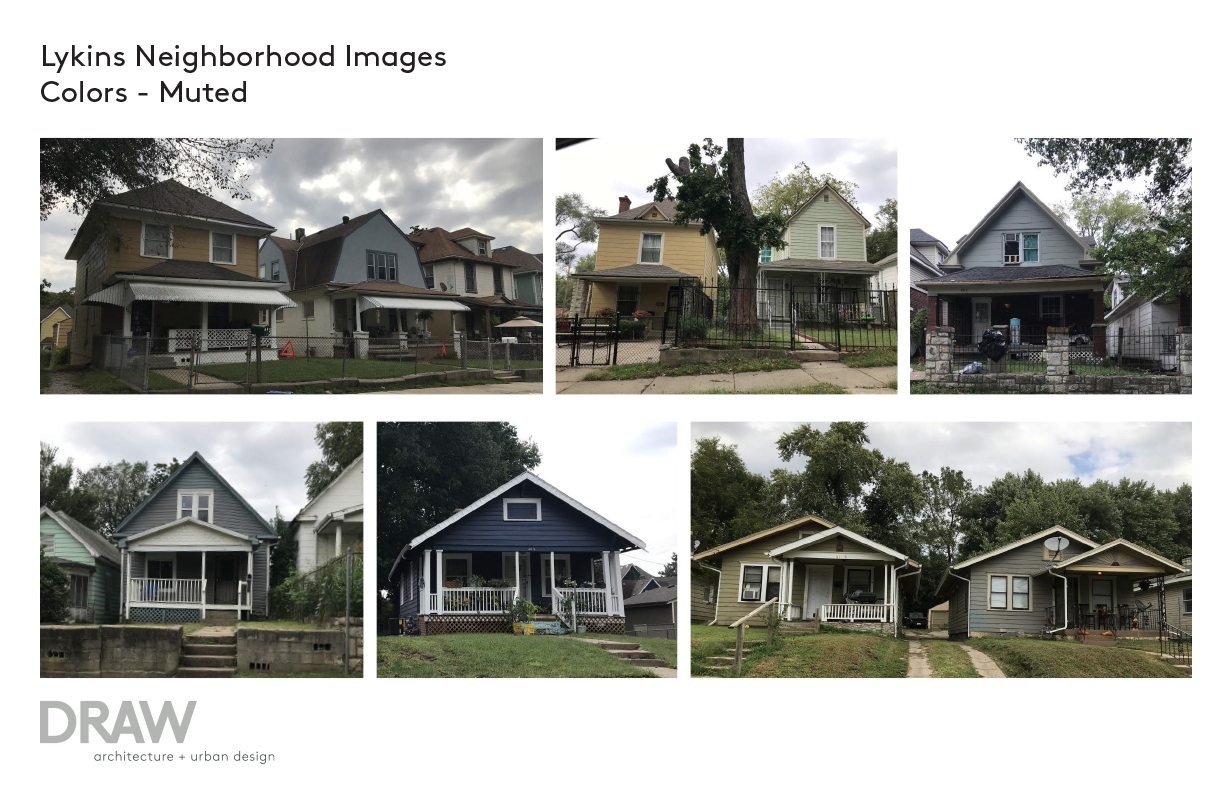 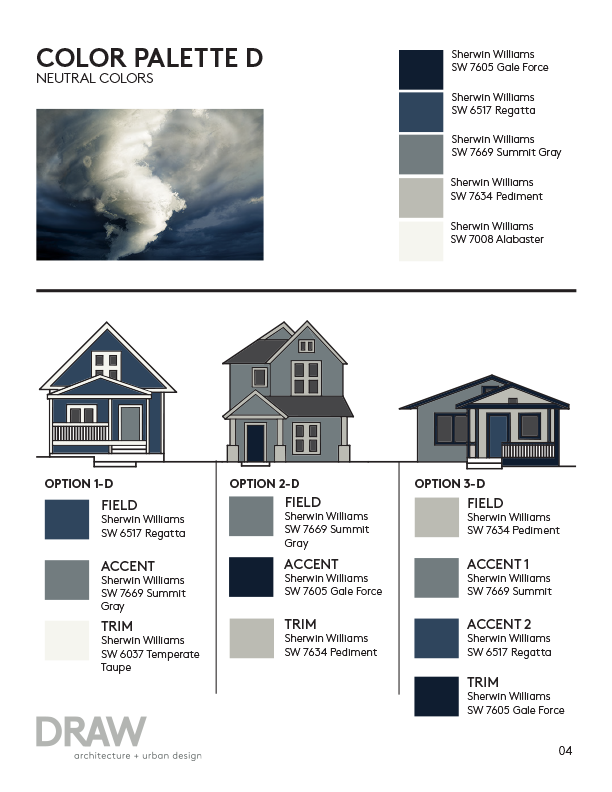