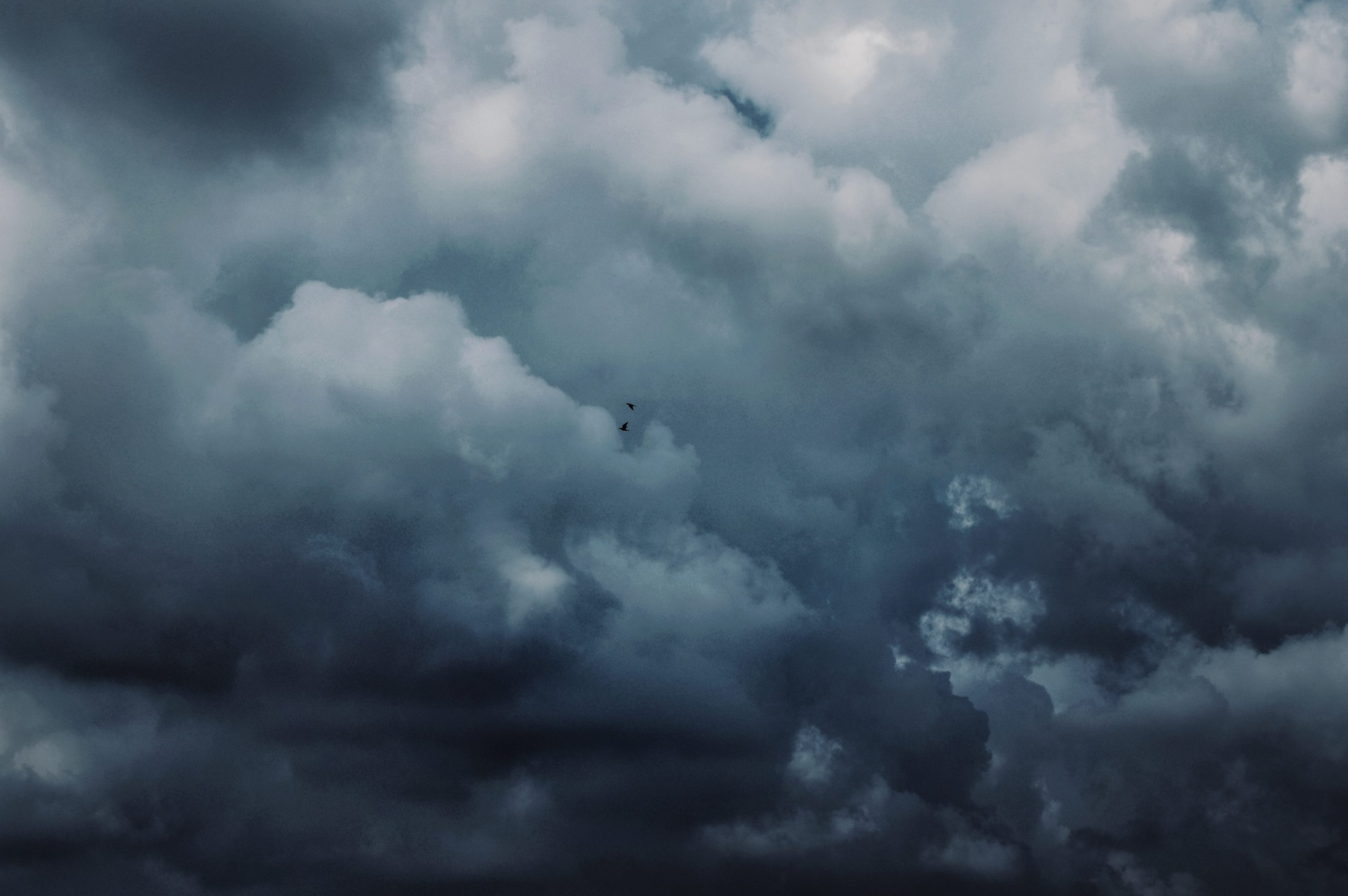 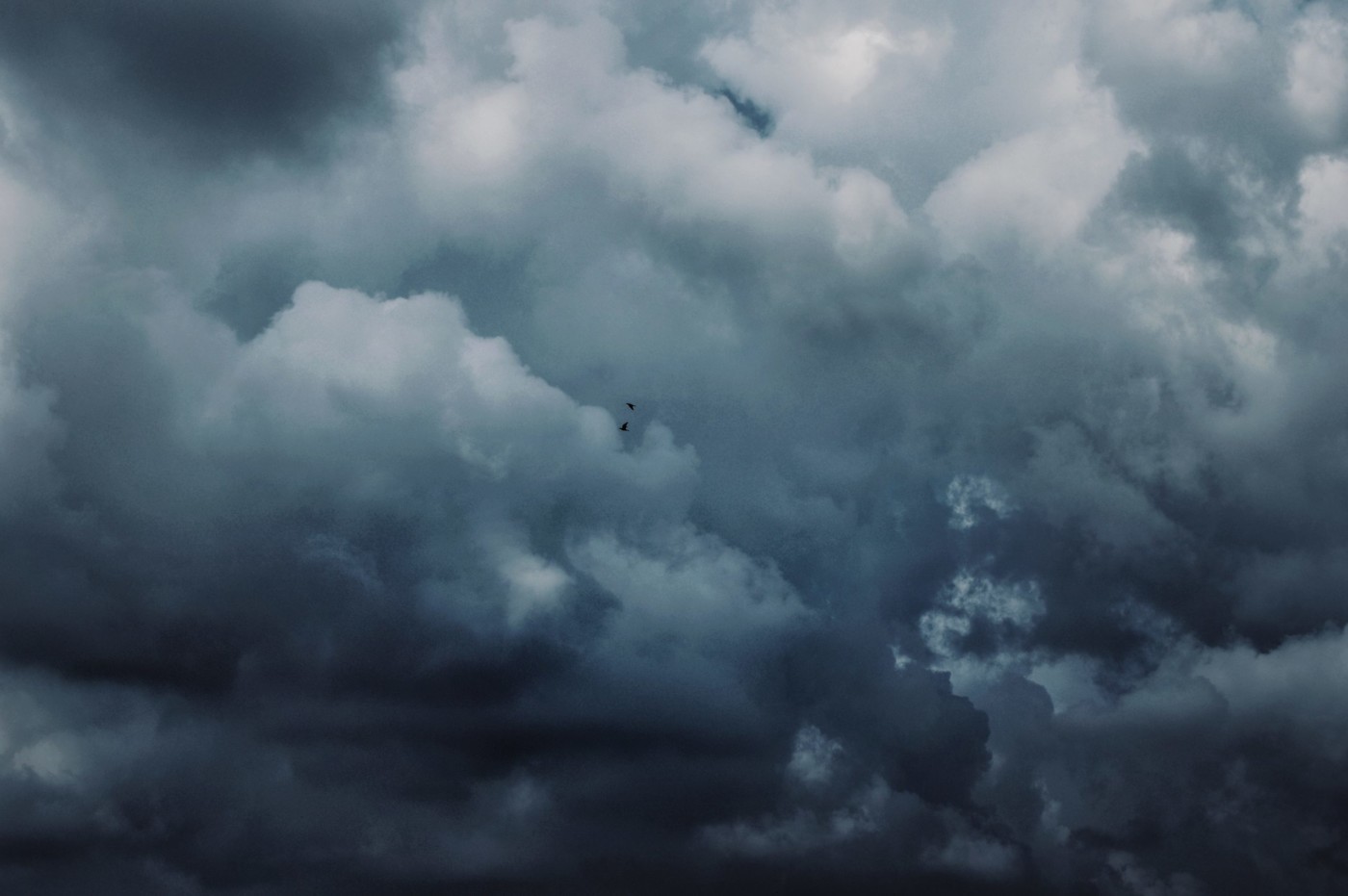 Global warming, brought on by climate change, is an impending threat to the inhabitants of our planet. In the last decade, glacier loss rates have tripled, and we continue to lose more ice mass at an alarming rate. According to NASA’s Global Climate Change study, the melting of the Greenland and Antarctic ice sheets is bleeding more than 127 billion tons of ice into the ocean, raising sea levels half a millimeter every year. Those rates are projected to surge, leaving little time for the world’s vulnerable coastal population to organize climate action responses.

The damaging role of human activity in the progression of climate change has all but ensured the possibility of disastrous flooding. As a result, climate adaptation and mitigation strategies are increasingly becoming a critical focus of the architectural profession. From predicting the manufacturing process of future homes to considering the role social architecture will play in how we adapt, the future of buildings and, more specifically, of homes, will demand adaption to climate catastrophe through a tentative connection to the site and fixed infrastructure. “Climate Change is Changing Our Profession” is Part I of DRAW’s Climate Change Blog Series.

Climate change is changing our profession.

I recently attended a conference held by the Association of Climate Change Officers. The theme of the conference considered one of the most critical issues we are facing—how our cities are being affected by climate change.

The presenters, from NOAA and ACCO, shared that precipitation is changing drastically across the United States, particularly in the Midwest. The wet months are getting wetter, followed by increasingly prolonged spells of dryness, creating the threat of drought, even during years of relatively high annual rainfall. The overall increase in precipitation here in the Midwest is also accompanied by an increase in dramatic downpours; according to the National Climate Assessment, the amount of rain falling on the most torrential rain days in the Midwest has increased to 30% above the average from 1901-1960. The conditions we considered a trend are now recognized as components of a long-term shift. This shift critically affects how we think about stormwater management, water collection, and water storage.

The vital issues we as architects face are stopping the contributing factors to climate change, and convincing our leaders and clients that every project must hit Net Zero to mitigate further damage. The ACCO conference demonstrated several potential paths that might play out, and it is clear that “business as usual” is responsible for our current dire situation.

The reality of climate change became personal for me these past months as severe fires forced my brother and sister-in-law to evacuate their home in Northern California. Additionally, my sister experienced a high alert after nearly losing her home two years ago. She was lucky again this time, but homes in her neighborhood tragically burned to the ground. Families now live in a new persistent state of fear; how do we design for that? What innovations and resiliency solutions can we bring to the table?

Even as we face these extraordinary challenges, new specializations in our profession are emerging to address these questions. While presenting at Shadow Summit in Atlanta this fall, I spoke with Jon Philipsborn, the Climate Adaption Practice Director for an AECOM, where he works on large scale projects across the nation to address the effects of climate change. Globally, architecture firms are infusing climate resilience and adaptation strategies not just into projects, but into the fabric of daily operations.

The takeaway from these conferences is simple: as design professionals, we cannot ignore the alarms raised by climate change in our lives. Focus on form and function is no longer enough. The profession must shift to address the changes we are facing as a planet. DRAW is eager to see other firms joining us in this undertaking.