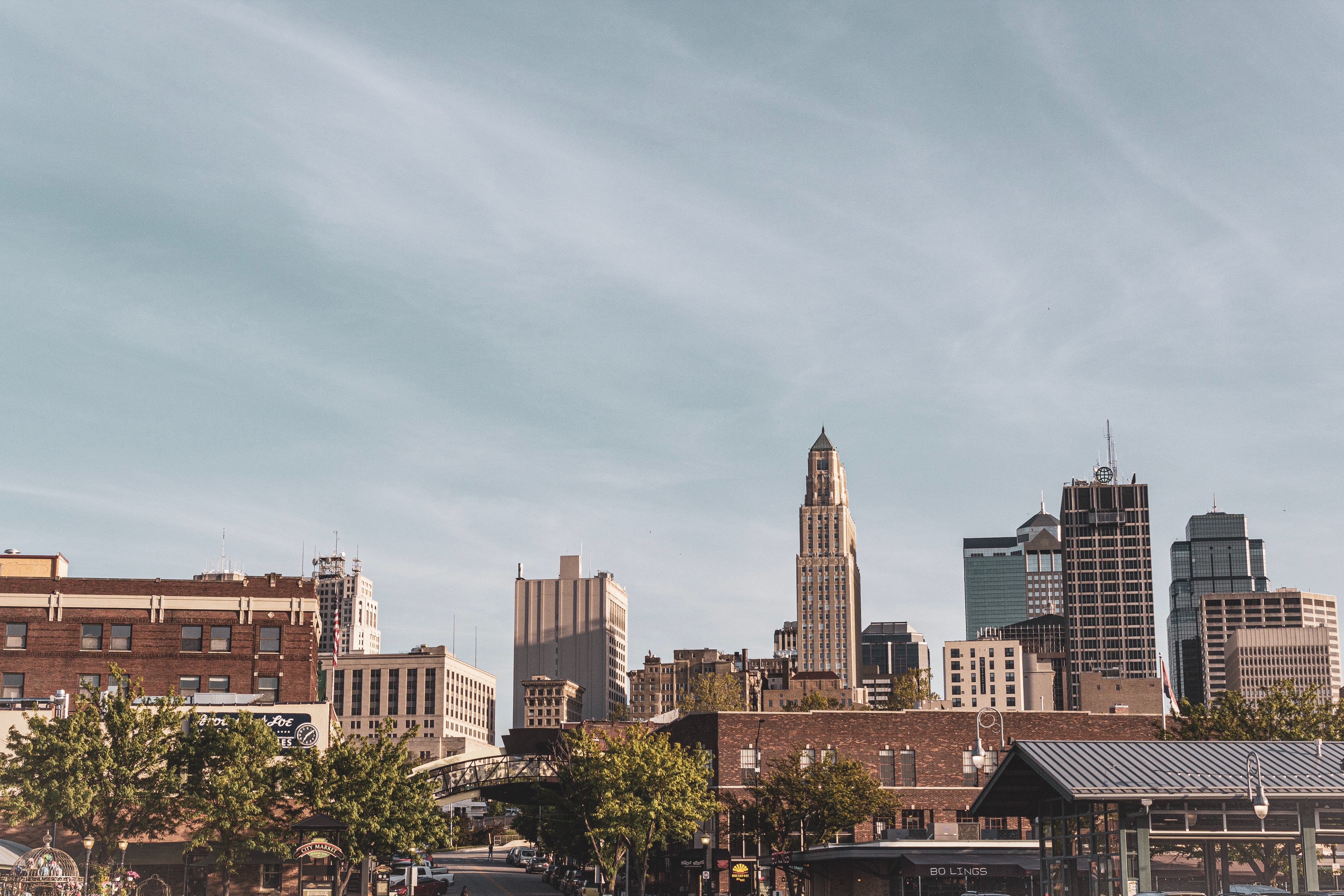 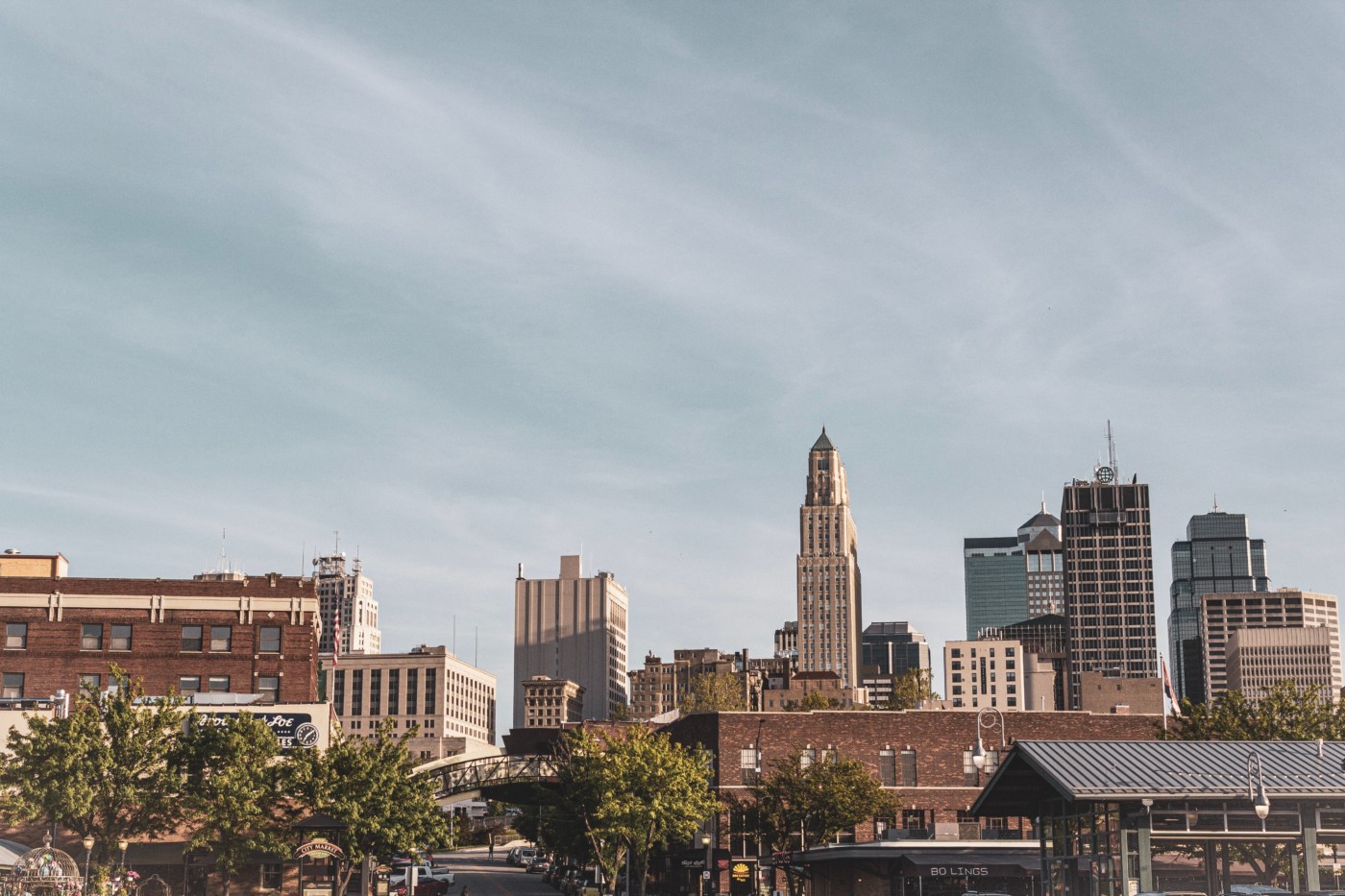 In July DRAW attended the First Suburbs Coalition Regional Housing Summit, an event gathering urban planners, elected officials, policymakers, and designers to discuss the current trends and data surrounding the affordable housing crisis. By positioning affordable and workforce housing within the context of economic development, the Summit’s presentations and discourse facilitated a solutions-oriented dialogue among participants, with the intent being to identify the steps necessary for developing a regionally approved economic development plan.

This dialogue was grounded in data presented by economic development consulting firm TIP Strategies. Drawing from public data sources and survey responses, TIP exhibited comparative statistics of median income, housing availability, home values, vacancy rates, and rental costs, among others. The data revealed the extreme variety of economic conditions spanning the first-tier suburbs of the surrounding Kansas City metro; from over 20 communities, five separate economically distinctive community “cohorts” were identified. When examining this data in the context of economic development, it was discerned that each cohort hosted its challenges, such as workforce housing availability or income diversification.

Summit leaders emphasized that, despite the variability from cohort to cohort, existing partnerships among the greater metro municipalities make Kansas City a prime candidate in addressing the affordable housing crisis, namely because these partnerships express evidence of knowledge sharing, a factor paramount to the success in the development of a regional plan. The Summit itself was the physical embodiment of the practice, and speakers articulated the hope that the data-supported delineation of cohorts would assist in further promoting knowledge sharing; when equipped with the insight and experience of others in similar economic conditions, singular communities can proceed more assuredly with their economic development strategies.

The relation of workforce housing and economic development to the architectural industry is significant; the high cost of infill or redevelopment was surveyed by Summit attendees as the biggest barrier to expanding workforce housing. As architects, we engage with similar barriers daily. For developers, the economic pitfalls regularly make workforce housing projects unviable from the start. On the off chance that a project does make it to the drawing board, code restrictions, value engineering, and standardization often force the production of housing that provides relief to neither resident nor architect, and in doing so, boosts the claims of NIMBY-ers.

To this point, Summit panelists offered a reply with a notion that deeply resonates with our “radical resourcefulness” tenet here at DRAW: the concept of “radical imagination”. How might we dare to work within alternative frameworks to meet the situation at hand? Will it be through land banks or trusts or adaptive reuse projects that maintain our urban fabric? Will it be through housing funds or regulatory changes or renter-run cooperatives? We have case studies from across the country that indicate that radical imagination is possible to fight the housing crisis, and DRAW’s Prototype Homes project – commissioned by Kansas City’s Department of Neighborhoods and Housing – is one such example. The Prototype Homes are five unique designs that reflect the variety of architectural styles across the city. The designs are pre-approved for construction, and as such accelerate the build process, working to provide affordable housing to the neighborhoods where it is needed most.

As the struggle for truly affordable housing continues, DRAW is eager to continue using “radical resourcefulness” as the mindset with which to pursue the challenge.