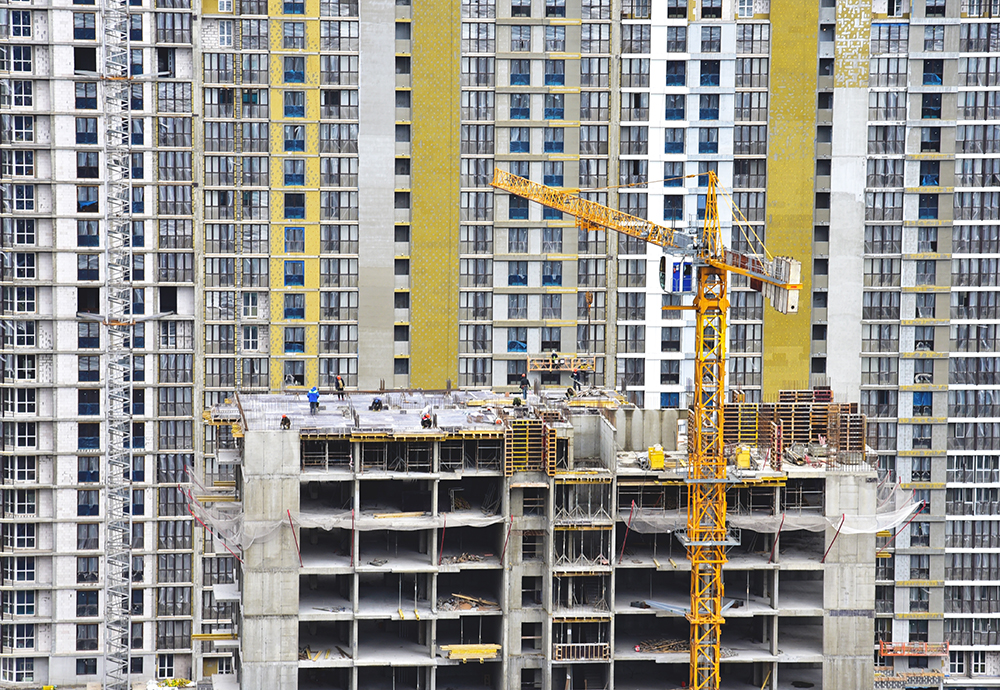 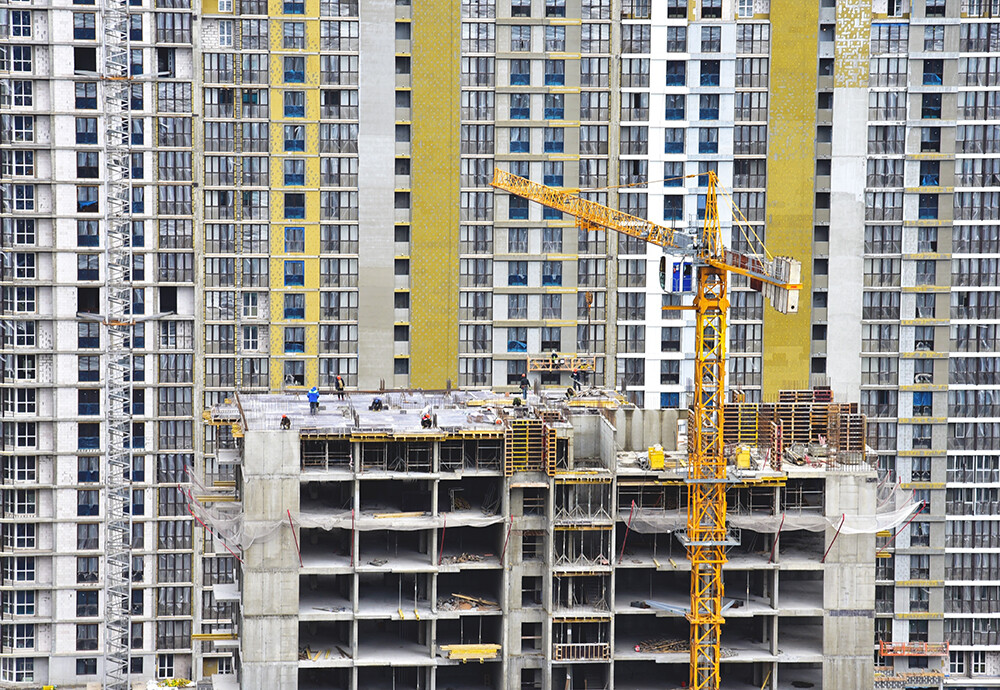 To understand how projects that receive the federal Low-Income Housing Tax Credit (LIHTC) sidestep becoming truly affordable housing, we must first understand how the federal tax incentive functions. LIHTC is the largest source of affordable housing financing offered by the US Department of Housing and Urban Development (HUD). It is a set amount of tax credit dollars that the IRS annually distributes to individual state Housing Finance Authorities. In turn, the states’ HFAs divvy up their allocations based on minimum affordability requirements set by HUD to project developers to subsidize a percentage of construction costs. In turn, developers agree to strict income limits for eligible tenants and housing costs. However, developers can also use third-party syndicators to sell their guaranteed tax credits to project investors in exchange for immediate funding. The credit can be claimed annually for up to ten years once the project’s units are available. The LIHTC determines and requires units meet affordability in 1 of 3 ways:

The third criteria was added as an amendment in 2018 to help subsidize rents for lower-income households by requiring service for households earning below 60% AMI. Before that, the first two criteria didn’t offer any incentive to do so. The project must maintain the specified criteria for at least 30 years. However, only during the first 15 years are owners required to report compliance to the IRS and state HFA. After the initial period, affordability is assumed to be maintained and there is no penalty to owners or the HFA if the project no longer compiles.

While the LIHTC has helped to produce and service an average of 107,000 units annually since its creation in 1995 (2), a lack of government oversight has allowed a significant amount of fraud to pass through the program. In 2018, the Government Accountability Office (GAO) published a report on the high development costs for LIHTC recipient projects due to a large amount of concern regarding fraud within the tax credit program (3). GAO found vague and inconsistent reporting in cost data, definitions, and format of cost-related variables. With no federal entity assessing reports and development costs, the vulnerability of conflated data increases the risk of fraud. LIHTC developers were producing units roughly 20% more expensive than average industry estimates, either due to “superior quality” or “far less efficient production.” Based on even earlier studies conducted by GAO, this ended up causing LIHTC projects to be 16% more expensive than other units using subsidy vouchers for low-income households (4). Projects that were qualified as LIHTC affordable housing ended up only providing housing for middle-income families, leaving low-income families with a more significant housing cost burden.

The program fails to serve even the lowest-income households, and many tenants still need federal assistance to afford rents. Without standardized and specific data on LIHTC properties, it isn’t easy to understand who benefits from living in financed units. With middle-income households potentially taking up units instead, the most vulnerable demographics and income levels can be pushed out of LIHTC project neighborhoods. Even affordable housing projects developed from existing buildings can potentially displace current residents, leading to community gentrification.

While some argue solving the LIHTC issues requires scrapping the program entirely, there are more straightforward and less reactionary solutions. One of the easiest ways would be requiring more government oversight and accountability. This solution doesn’t necessarily require the creation of new and specific federal entities. Revising the LIHTC program to require more specific data reports with an established universal reporting method removes inconsistencies and vagueness and reduces the risk of fraud. Improving the program’s overall efficiency can potentially result in other issues, such as the poor effort in targeting vulnerable neighborhoods with LIHTC-funded projects, being resolved so it can have a greater effect. While the Low Income Housing Tax Credit has been around, it has managed to produce necessary affordable housing for households that desperately need it. With even basic improvements, the LIHTC would be able to produce housing for vulnerable communities that is truly affordable.