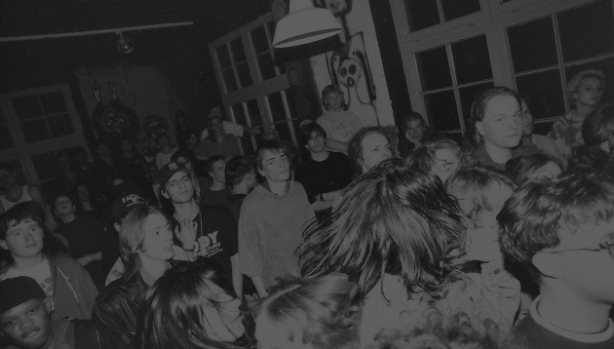 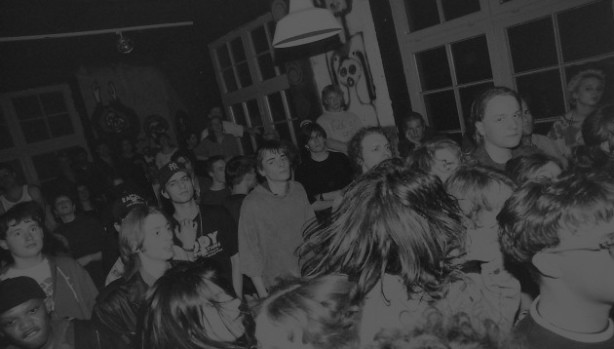 My college years were transformational for me. They marked the gateway to my chosen path of architecture. They hosted my awakening to a larger world of varied perspectives and philosophies. They coincided with the rise of the Digital Revolution. And while I’m certainly not alone in any of these experiences, I do differ from most in one noteworthy way: I played in several all-woman, punk rock bands during that time. One of these bands I played in and toured with was a Bay Area-based hardcore punk rock band called Spitboy, and that experience was particularly formative.

Looking back, I recognize the significant role that the punk band experience played in my career, and the lessons I learned then as a band member that serve me now as a business leader. Four lessons in particular stand out: the DIY ethic, the conviction to follow your beliefs but be open to those of others, the learned skill of knowing how to work in groups (and appreciate everyone’s contributions), and learning how to organize and get stuff done. 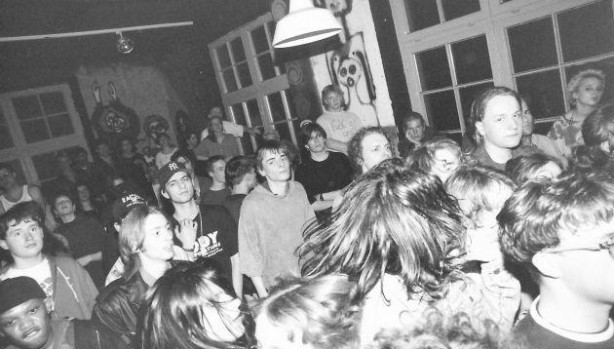 DIY – do it yourself, is a mantra you hear over and over in the punk rock scene. It has to do with an attitude of self-reliance and independence, but it is also often need-driven, in terms of sometimes having little to no funds to do the things that needed done. I myself grew up fairly well off – at least comfortable – in the suburbs of Connecticut and Northern California. I didn’t learn how to fix a toilet or a car – those were things we mostly called someone to help us do. But when it came to learning how to form a band, how to book shows, how to make t-shirts and get our music recorded, we relied on each other – people who shared our passion – to figure it out and make it happen. I learned how to make a silkscreen and print shirts. I learned how to drive a van and change tires. I learned how to work with an independent record company to get our music published, on vinyl of course.

It was just assumed that if there were any task that needed doing, we would find a way to dissect the problem, apply some elbow grease and work it out. Or if that didn’t work, find someone who knew more than we did to teach us how to accomplish a goal. So punk taught me tenacity, one of my most cherished values and one that has served me well. 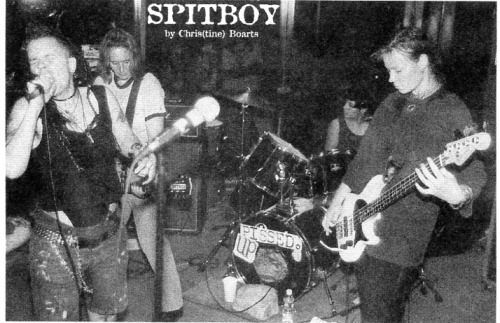 The punk scene in the Bay Area was fairly enlightened in terms of social justice and political equity discussions. I was a feminist already, having been raised by a strong, single mother. However, I had a lot to learn in terms of the political movements of the 60s, 70s and beyond. We hadn’t focused on these in school, and my studies were in music and architecture for the most part. Punk introduced me to iconoclasts such as Che Guevara, to spiritual leaders such as the Dalai Lama and Thich Nat Hahn. The deeply engaged and passionate discussions I had with my band mates and our friends in “the scene” opened my horizons and expanded my liberal arts education at UC Berkeley to a whole new level. Punk taught me about doing the right thing even when it’s risky and scary – that being righteous is empowering and something to strive for.

Being in a band most importantly taught me about working in groups – to collaborate and achieve something bigger than myself. Everyone would come up with ideas, and we evaluated them fairly and respectfully. The goal was to achieve the best result: a song we all loved to play. This is something I now try to bring into our architectural practice, when we all sit around a table and talk about ideas and weigh the pros and cons. Making everyone feel like they contributed and have ownership in the end result is hard to do. This exercise is a reminder to myself, as one of the principals, to make room for everyone at the table, because it makes the work better. 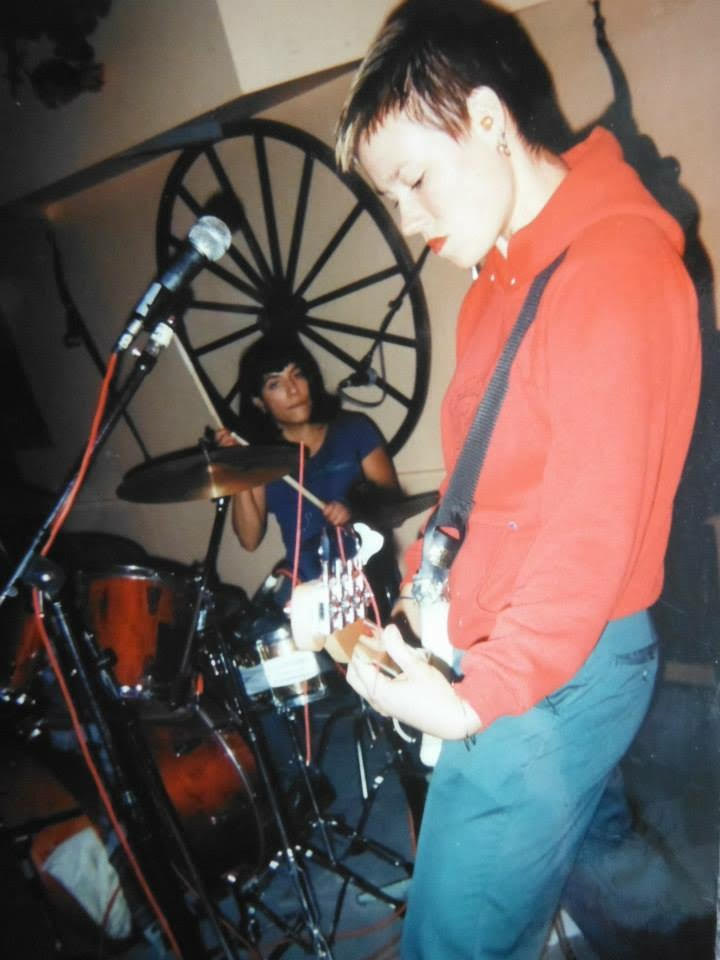 Finally, I was always blown away by how well organized and connected the punk rock network was…and this before the days of cellphones and broad use of the internet. We would call someone on the other side of the country and they would set up a show for us, often providing meals and a place to stay, too. Shows happened when advertised and people showed up to play, often driving long hours late into the night. We were not a bunch of flakes…this was a well-oiled machine. I learned that you set out to achieve something, do what you say you are going to do, and don’t let your network of friends down – because you love it. You love to play and listen to others play, and you feel like you’re part of something bigger…something important.

All of these ideas and skills I tap into every day while running a business with our amazing team – our band. Who knew…that being a punk rocker was so entrepreneurial?